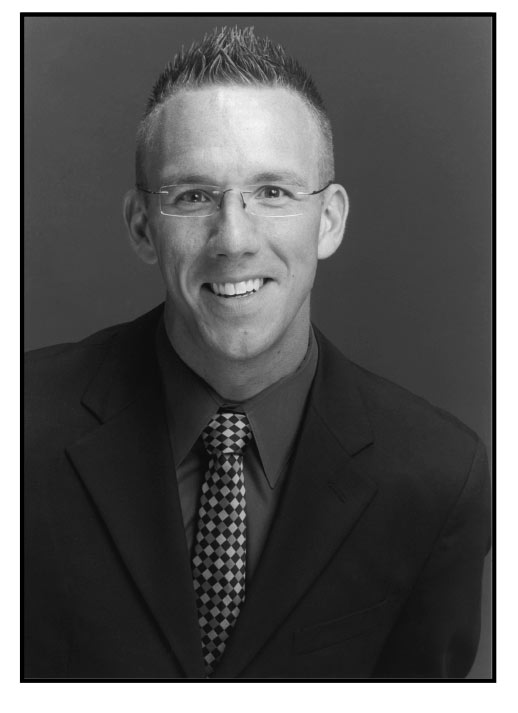 “The individual voices—circling, crisscrossing—were so clear as to be tactile; you practically could trace them with your fingers”
-The San Jose Mercury News

The Boy Whose Father Was God was probably the most ambitious and most carefully constructed program that I ever produced. The idea was to tell the story of the most revolutionary of all historical figures, Jesus of Nazareth. My intent, however, was not to tell the story from a religious point of view (Jesus as God), but rather from a historical point of view (Jesus as Man). I soon discovered that this was going to be more difficult than I had expected, but I can say with absolute certainty that the hours of research, development and rehearsal created a musical experience that was exceptionally moving and memorable.

It is exceedingly difficult to find music that deals with the life of Jesus without referring to him as “God” or “Lord” or otherwise imbuing him with divine qualities. Even as my search started producing results, I was confronted with the fact that the few pieces I felt could work were all modern and in English. In order for the program to have the sort of flow and cohesion I sought, I realized that I would need all of the music to be from the modern era and in English so that the concert remained focused on the story rather than wind up a survey of music history. In the end, I gave myself the following boundaries: the music had to be in English (with one exception, which I’ll get to), it had to be a modern composition, and the text had to comment solely on the facts of Jesus’ life as found in the Bible and other historical sources without containing any dogmatic or ecumenical commentary.

Obviously, commissioning composers to write specifically for the program was one of the simplest ways to achieve my goals. Fortunately, Chanticleer had a fund specifically for commissioning, so I could carefully select composers to write for us without having to dip into the general operating budget. I began studying the Gnostic gospels and other writings that either didn’t make it into the Bible or were at some point rejected by the church. One of these, The Infancy Gospel of Thomas, contained intriguing stories of Jesus as a child in which he caused all manner of mischief and mayhem. It also contained insights into the thoughts and feelings of his family, neighbors and friends (which were often far from positive). I turned to the well-known British composer, Roxanna Panufnik, to write us a piece which would serve to anchor the portion of the story dealing with Jesus’ youth. She was thrilled to be writing for Chanticleer, and, having never come across The Infancy Gospel of Thomas, became as fascinated as I was with the non-canonic text. Her contribution was the most theatrical on the concert and required many singers to take on quasi-roles (a grieving mother, gossiping neighbors, etc…). She and I worked closely together on the music so that it not only complimented the voices of our singers, but also made the text of the unfamiliar story come through clearly.

Ilyas Iliya’s Avoonan Dbishmayya came into being thanks to a wonderful moment of serendipity. Ilyas had invited me for a drink to talk to me about his music and his wish to write something for Chanticleer. I somewhat off-handedly mentioned that it would be wonderful to have a setting of The Lord’s Prayer in Aramaic so that one could hear the prayer as Jesus would have spoken it. No sooner had the words left my mouth than Ilyas, a Lebanese-born Christian who is well versed in the music and languages of his homeland, produced a small piece of paper from his wallet on which was written The Lord’s Prayer in Aramaic!—a personal talisman that he coincidentally carried with him at all times. I immediately engaged him, (his insistence of writing the piece as a gift making it all that much more special) and his composition became the emotional focal point of the entire concert— the only time we heard Jesus actually speak (rather than being quoted), and, therefore the only piece not sung in English.

Peter Michaelides’ Forces IX was the most ambitious, most challenging and most dramatic piece on the program, which was appropriate as it represented the most difficult point in Jesus’ life—his crucifixion. I had first become acquainted with Peter and his experimental Forces series when I sang one of the earlier incarnations with the Santa Fe Desert Chorale. Peter, a devout Greek Orthodox Christian, and I had many long and fruitful conversations about his music, the program and how they related to the various views and beliefs held by people word-wide about Jesus and his followers. Besides the incredible pain and suffering which Peter was able to represent musically (although perhaps “vocally” is a better description since much of his score requires the performers to make sounds which would be hard to describe as “music”), he also focused attention on the lament of those witnessing the event, particularly Mary Magdalene. Her close connection to Jesus and the loving devotion which is attributed to her became somewhat of a secondary theme of the program, appearing in Forces IX as well as being the focus of Pärt’s The Woman with the Alabaster Box and Moody’s The Troparion of Kassianí.

Rounding out the program/story was Górecki’s Lullaby, sung wordlessly, which represented the moment of Jesus’ birth; Kodály’s Jesus and the Traders, a raucous piece of music which told the story of Jesus throwing the money changers out of the temple; and Gilbert’s Grace to You, a setting of the first several verses of Revelation which elude to the founding of the church, and, therefore, Jesus’ forever changing the course of human history.

When the entire program was assembled and performed, the experience for both performer and listener was quite intense. Many people commented that they forgot it was a program of assembled individual pieces and experienced it as something more like a through-composed oratorio. Indeed, the sum was certainly greater than the parts and the event made a lasting impression on all who were involved.

Matthew Oltman is Music Director Emeritus of the Grammy®-award winning male vocal ensemble, Chanticleer, and Artistic Director Emeritus of the Empire City Men’s Chorus. During his tenure as Chanticleer’s Music Director, Mr. Oltman led the ensemble through three critically acclaimed seasons, helped launch the Chanticleer Live in Concert recording label and edited the Chanticleer Choral Series, published by Hinshaw Music.  Mr. Oltman has served on faculty at Simpson College, U.C. Berkeley and Texas State University.  He continues to be an active choral clinician and guest conductor throughout the United States and abroad.